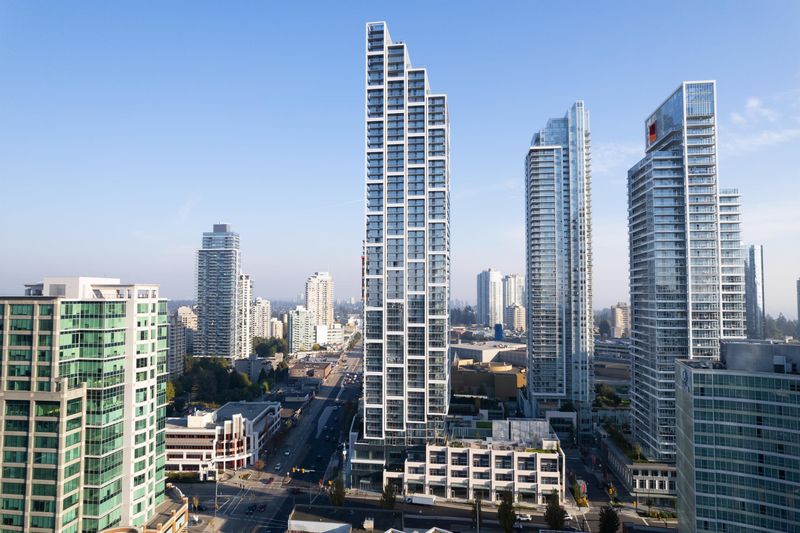 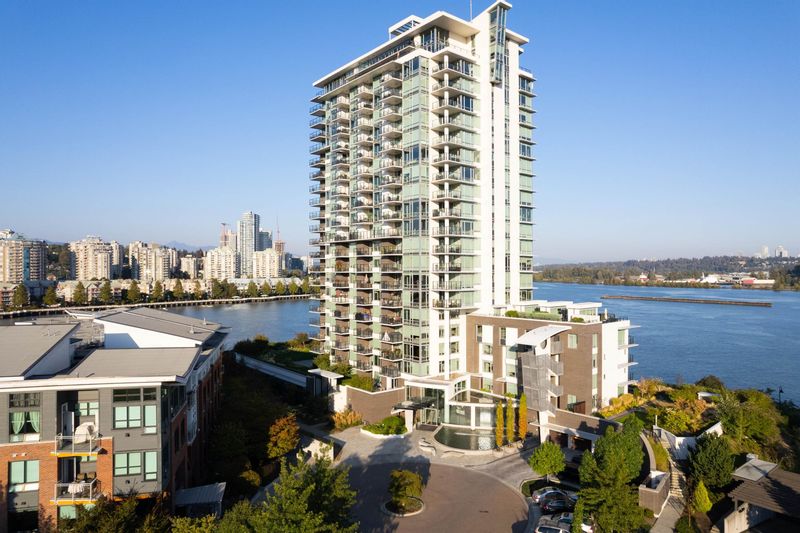 Located in Queensborough, one of the most ideal neighbourhoods in Greater Vancouver, the Peninsula by Aragon has state-ofthe-art interior finishes and award-winning designs. The stunning...
View details...

See how I can get you more

Get to know me better 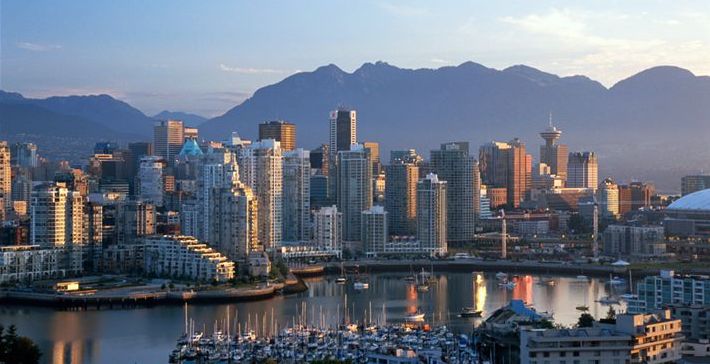 Vancouver, one of the world’s most spectacular cities, welcomed the world as host city of the 2010 Olympic and Paralympic Winter Games.

Named “Top City of the Americas” in Condé Nast Traveler magazine’s 2009 Readers’ Choice Awards, Vancouver offers travellers both outstanding opportunities for outdoor adventure and the sophisticated amenities of a world-class city. Vancouver was also named a Top 100 World Destination pick in TripAdvisor’s 2008 Travelers’ Choice awards, and one of ten Best Family Vacations in Canada in the 2011 Travelers’ Choice awards. Vancouver has been chosen as the world’s “Most Liveable City” in 2011 by the Economist Intelligence Unit (EIU), a title it has been awarded eight times since 2002.

Let's discuss your next home sale or purchase, with no obligation.

The data relating to real estate on this website comes in part from the MLS® Reciprocity program of either the Real Estate Board of Greater Vancouver (REBGV), the Fraser Valley Real Estate Board (FVREB) or the Chilliwack and District Real Estate Board (CADREB). Real estate listings held by participating real estate firms are marked with the MLS® logo and detailed information about the listing includes the name of the listing agent. This representation is based in whole or part on data generated by either the REBGV, the FVREB or the CADREB which assumes no responsibility for its accuracy. The materials contained on this page may not be reproduced without the express written consent of either the REBGV, the FVREB or the CADREB.