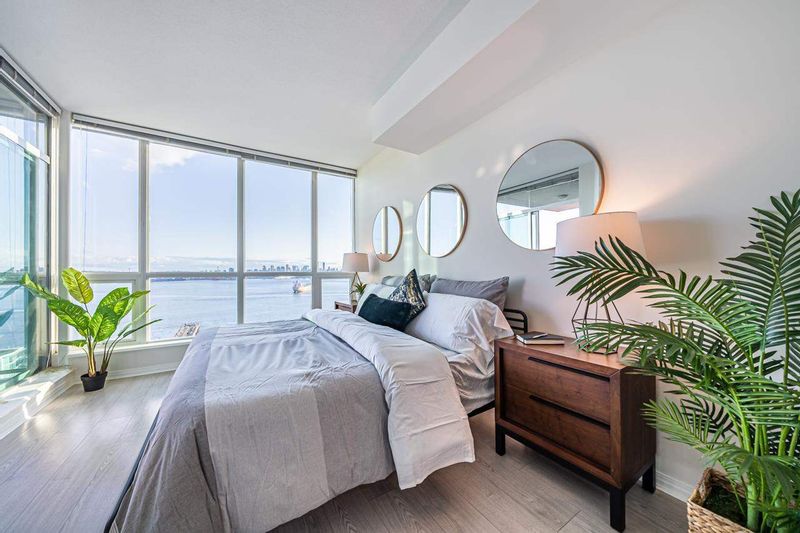 UNOBSTRUCTED 19th storey stunning ocean and downtown views from this southeast facing corner unit in The Premiere on the Pier! This fully renovated 2 bdrm...
View details...

See how I can get you more

Get to know me better

Nestled against the magnificent North Shore Mountains, West Vancouver offers unbelievable access to nature along with ritzy urban amenities. Cross swaying suspension bridges. Hike or mountain bike through parks laden with old-growth rainforest. Ski, snowboard, and snowshoe on awe-inspiring mountains that were showcased during the 2010 Olympic Games. Or shop for First Nations art, followed by West Coast dining. It’s possible to do all these things in one day on Vancouver’s North Shore.

Most of its highlights are just a 20-minute drive from downtown Vancouver across the Lions Gate Bridge. The area known as Vancouver’s North Shore (also encompassing neighbouring North Vancouver) is inhabited by nearly 180,000 active, green-minded citizens. About 44,000 are in West Vancouver.

Let's discuss your next home sale or purchase, with no obligation.

The data relating to real estate on this website comes in part from the MLS® Reciprocity program of either the Real Estate Board of Greater Vancouver (REBGV), the Fraser Valley Real Estate Board (FVREB) or the Chilliwack and District Real Estate Board (CADREB). Real estate listings held by participating real estate firms are marked with the MLS® logo and detailed information about the listing includes the name of the listing agent. This representation is based in whole or part on data generated by either the REBGV, the FVREB or the CADREB which assumes no responsibility for its accuracy. The materials contained on this page may not be reproduced without the express written consent of either the REBGV, the FVREB or the CADREB.